From the team behind Biiru and Escondite, who relies on Toronto Chef Nick Liu's talent, Hanzo takes a slightly different approach to traditional Japanese cuisine, expertly blending gourmet flavours that are unique and entirely original.

The menu is teeming with interesting choices like the Dashi Nasu, which combines Japanese eggplant, Dashi, green peas and puffed rice to an exciting raw bar featuring sashimi, tataki, fresh tuna and more and finally a series of succulent grilled choices like beef brisket and a tantalizing Nagano pork neck.

Hanzo also features an expertly derived cocktail and drink list where you can sip on imported Japanese beer, both unfiltered and filtered sake, a great wine selection and six cocktails named for characters in Quentin Tarantino’s highly popular film, Kill Bill. The cocktails are infused with exotic ingredients such as rose, oolong tea, ginger and much more, all concocted by the mixologist Tao Zrafi.

Both sleek and sophisticated, the restaurant’s décor is greatly inspired by the unforgettable Crazy 88 scene from Kill Bill. The name Hanzo refers to a ninja warrior, a character who also appears in the film. A night out at Hanzo is an experience that you won’t soon forget. 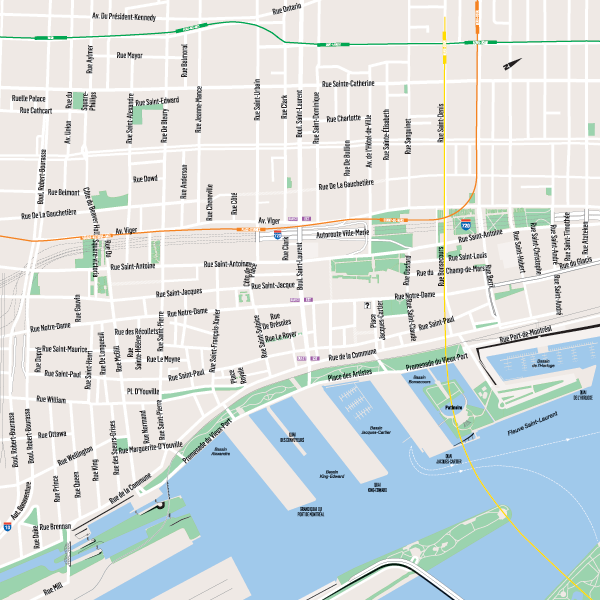